“If everyone is moving forward together, then success takes care of itself.”

Skydive Seven, from Sevenair Group traces its origins in the first civilian pilot school in Portugal, AeroAvia that was created in 1988. Later this company was bought by an investor and became Vega. At the same time in 1998 Leávia was created in the Algarve becoming not only the first pilot school in the South of the country but also the first aviation school to achieve JAA approval.

Having trained thousands of pilots, flight dispatchers and maintenance technicians in the more than 30 years of history it’s a reference not only in Portugal but also in Europe as one of the leading aviation companies providing the best human capital to the industry.

In 2015 we start to offer Skydive in Algarve as regular operation, a real serious business for all our team. Our aviation history, and everyday laser-focus on safety, personal connection and professionalism means you’re in good hands. 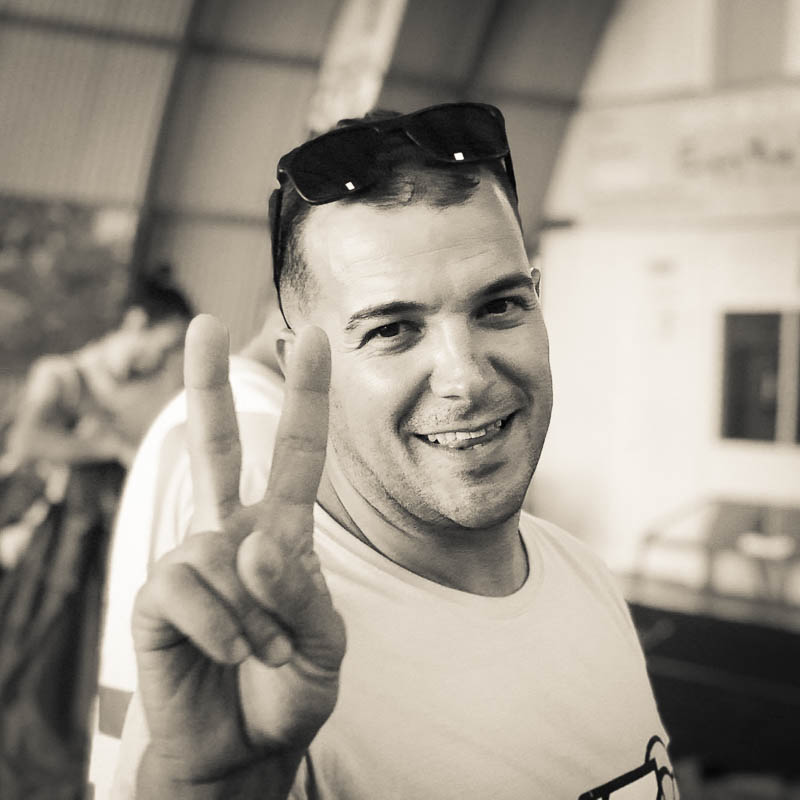 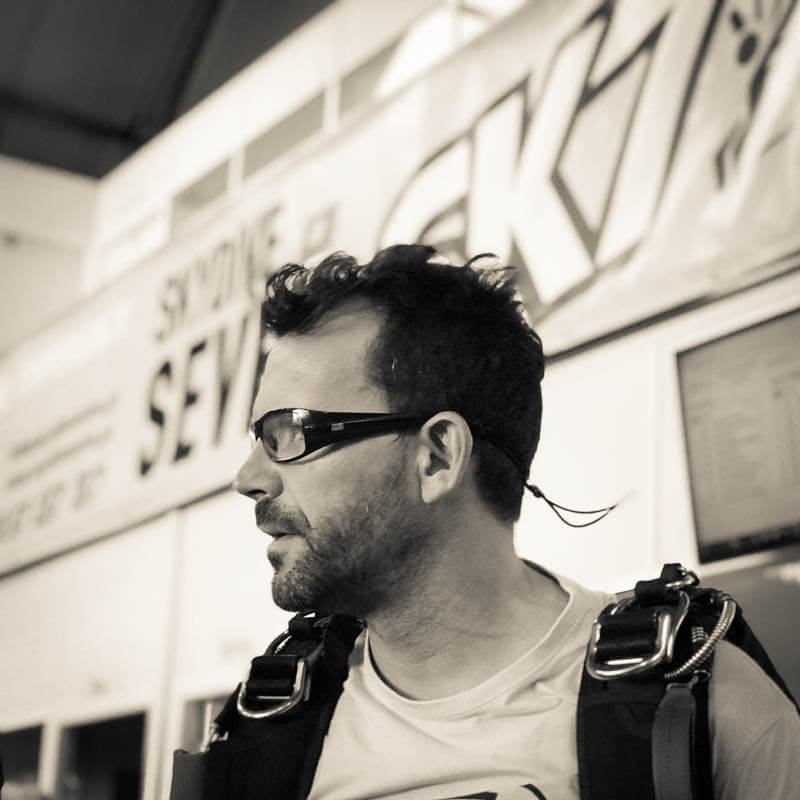 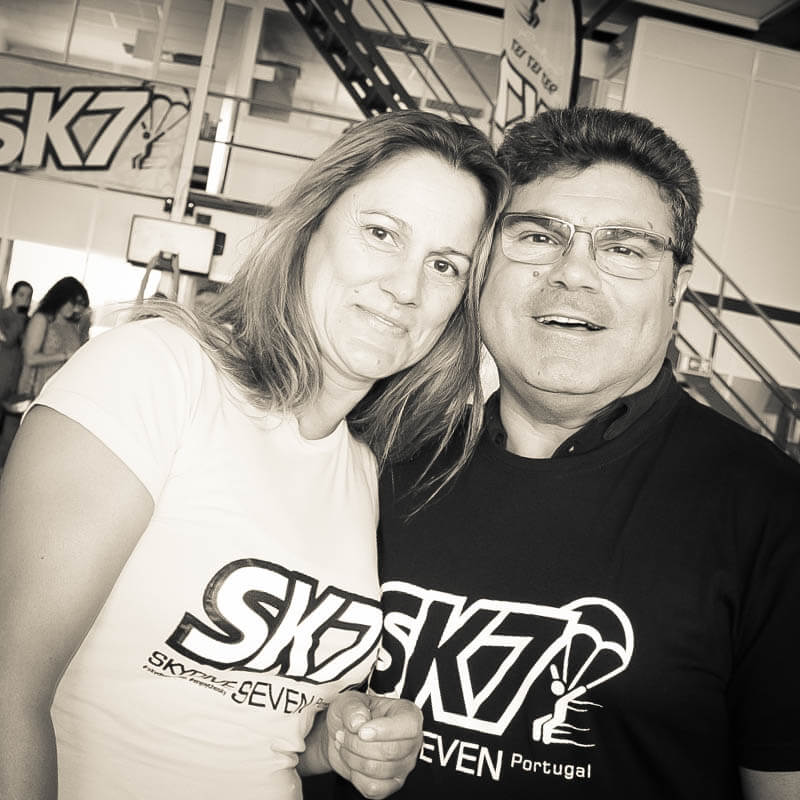 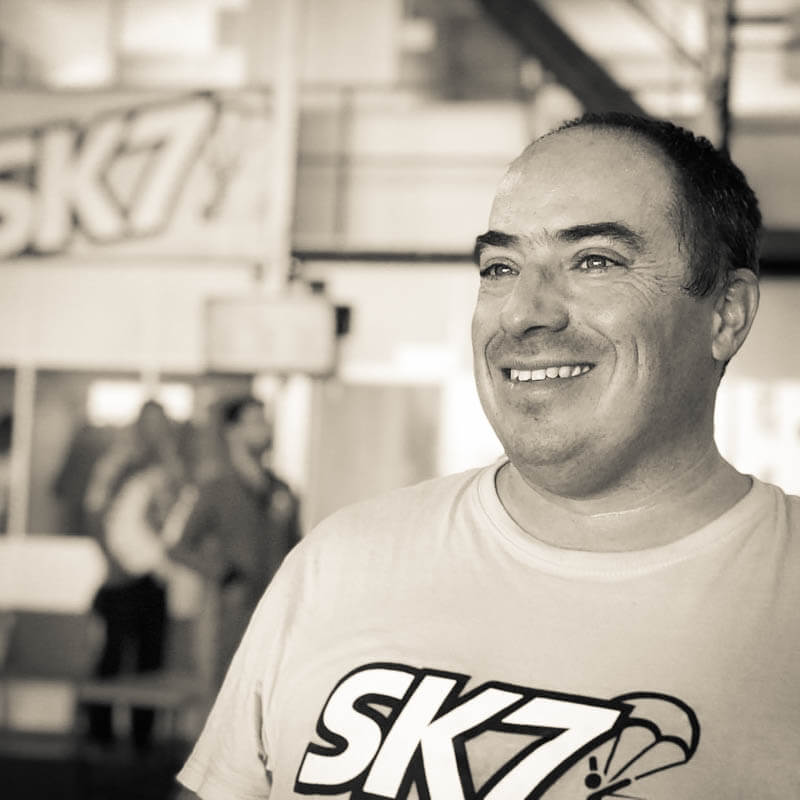 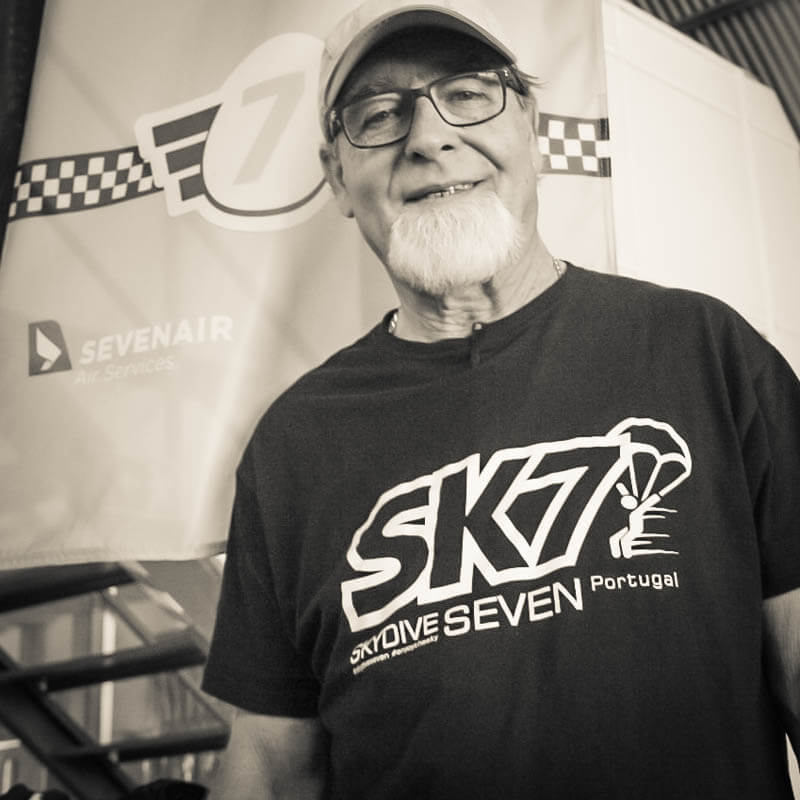 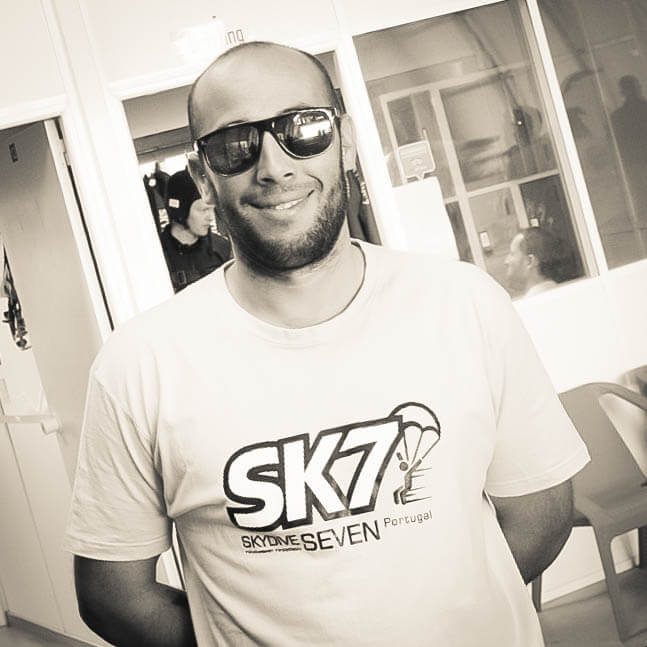 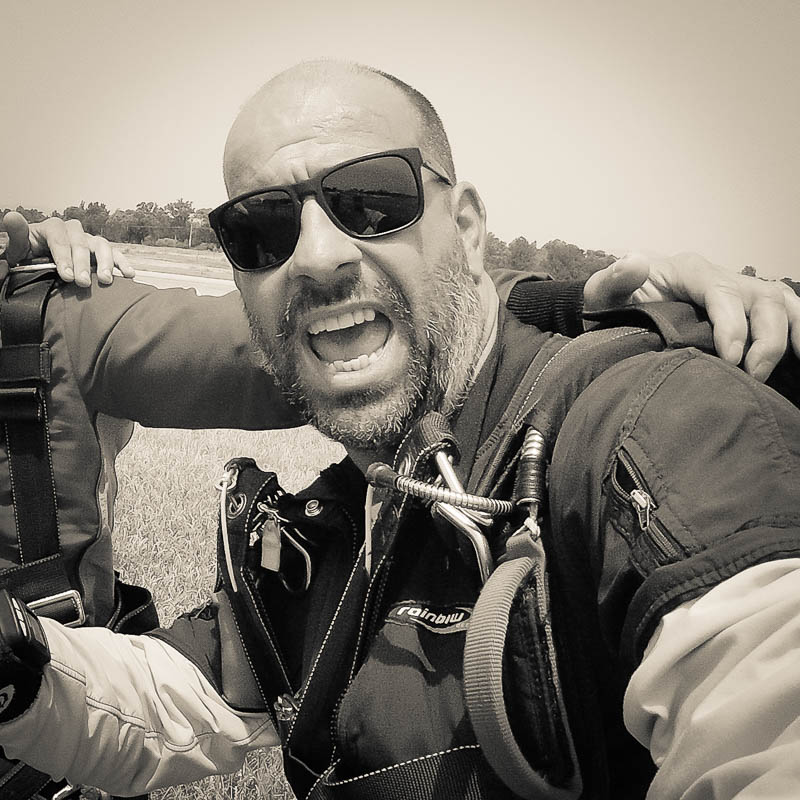 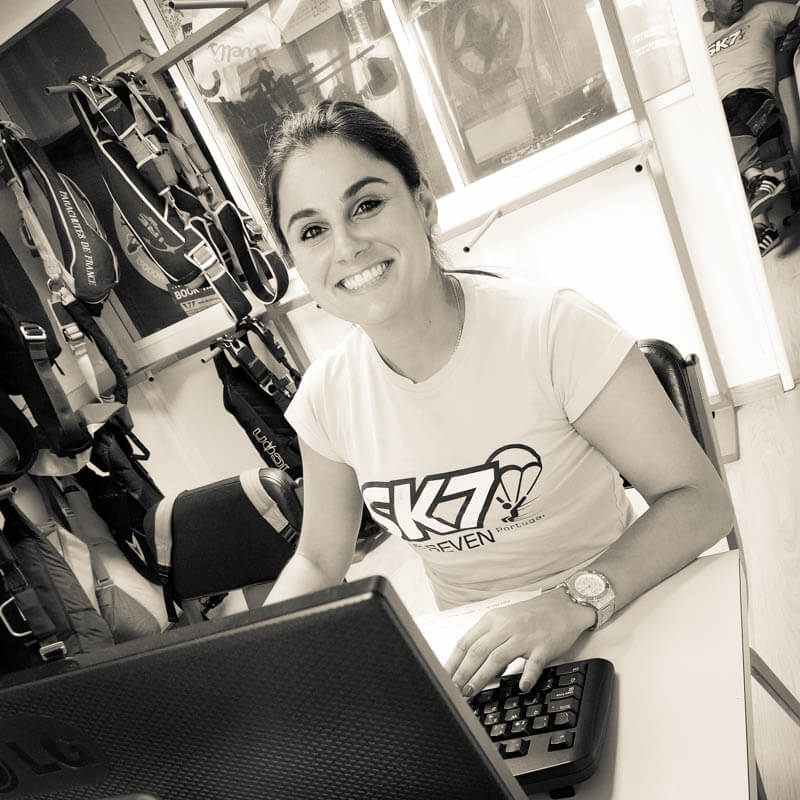 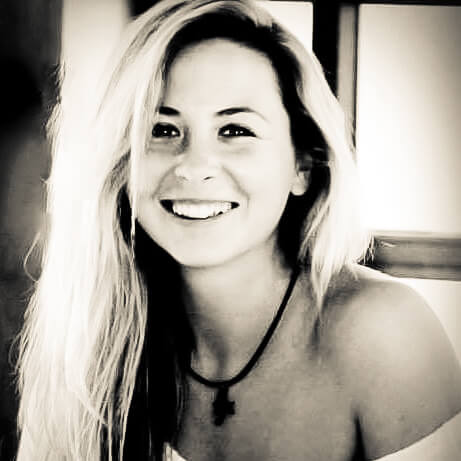 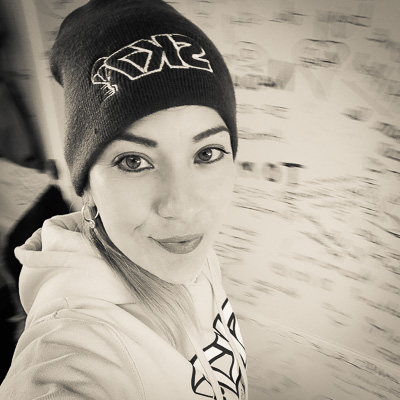 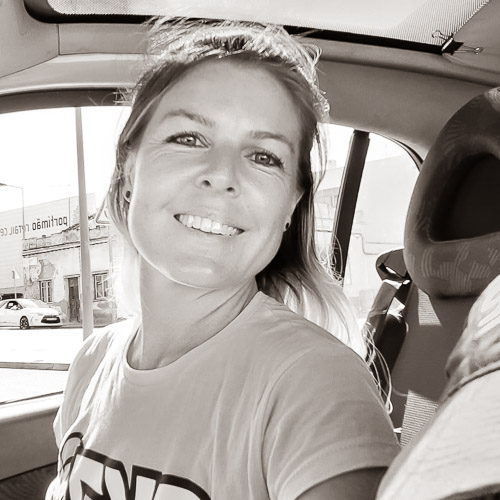 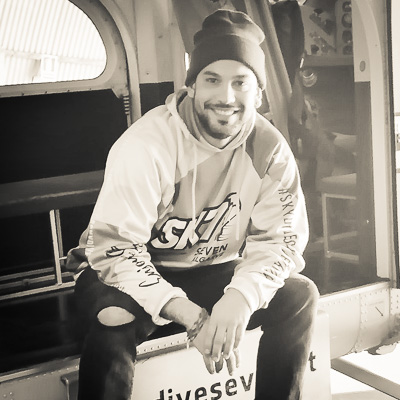 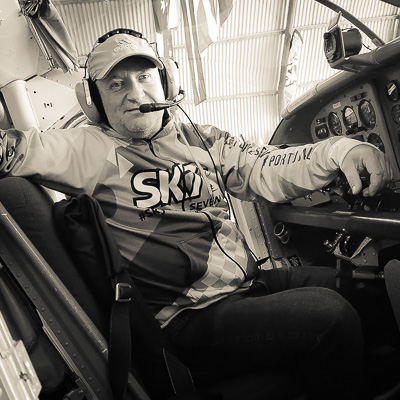 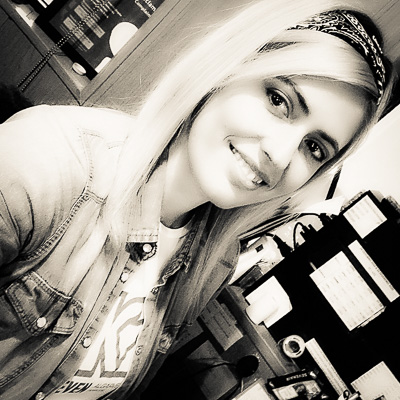 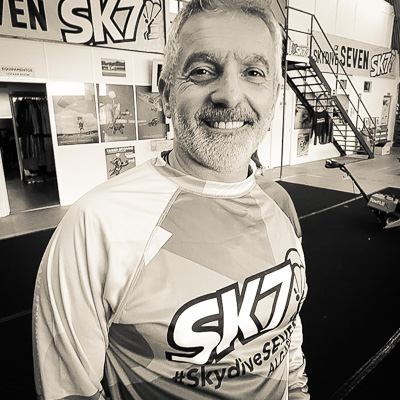 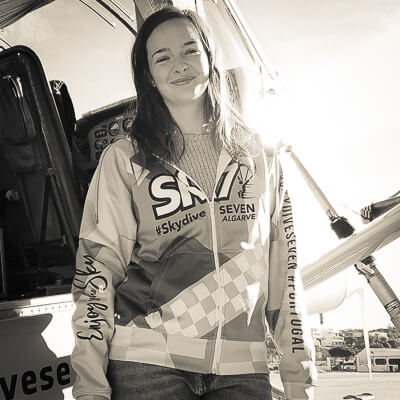 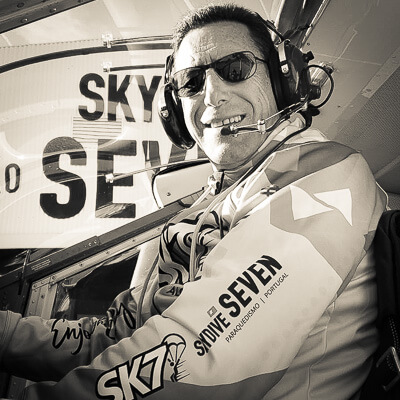 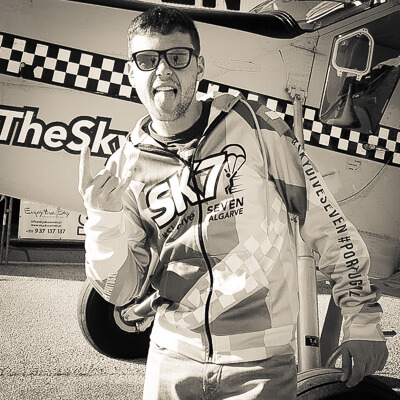